Edward S. Curtis devoted the next 30 years photographing and documenting over eighty, tribes west of the Mississippi, from the Mexican border to northern Alaska. His project won support from such prominent and powerful figures as President Theodore Roosevelt and J. P. Morgan. The work Edward Curtis left behind is to this day the largest documentation of the Native Americans. 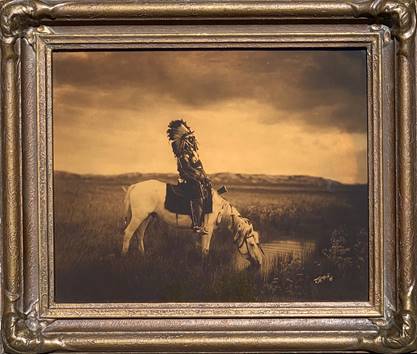 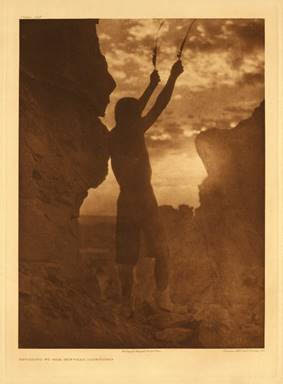 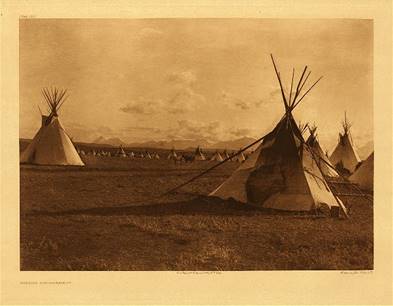 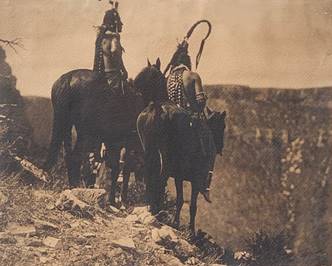 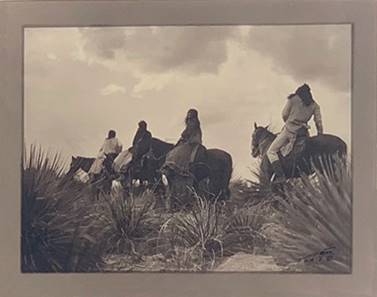