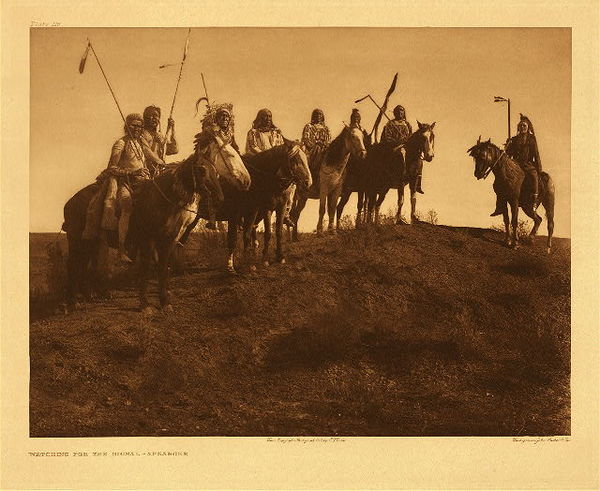 Plate 116 Watching for the Signal - Apsaroke

Vintage Photogravure
When there were indications that the war-party was near the enemy, a halt was made while the scouts reconnoitered the position of the hostile party. Their appearance on a distant hilltop was awaited by the main body with great anxiety, for if they were seen running in zigzag lines it meant that the enemy had been actually discovered. - Edward Curtis

The chief rides off a short distance in the direction they are to go,
and some of his old men sit about him smoking and talking. Then
they move forward a distance and halt while the people complete
their preparations for the march. Now the line begins to form —
first the chiefs and old men; then a band of arrogant, gayly dressed
Lumpwoods, with newly stolen wives riding behind and carrying
their husbands’ shields and lances; next a body of clansmen with a
group of proud young wives bedecked in all their fi nery. Behind them
the column continues to form, family by family, each driving its herd
of horses, until at length come straggling by those who have been
slow in packing. A moving column of six hundred lodges is miles in
length and of a width determined by the groups of families or by the
nature of the country traversed. When they near the place the chief has
designated for the night’s camp, many of the grandfathers ride ahead
and select spots for their own lodges, clear the ground, and gather dry
wood. As the irregular line drags in, they stand beside their chosen
places, calling out to their wives where to come. If the weather be
cold, they already have kindled small fires, and now take down the
little children from the tops of the packs and hold them in the warmth
of the leaping flames. A splendid picture of the nomads’ life they made as the caravan moved across far-reaching plain, hill, and valley. The crossing of a broad stream added much to the animation of the scene.

One summer, nine hundred and fifty lodges of Apsaroke went to the Yellowstone, intending to cross. As the water was very high and the river nearly half a mile in width, the Kick Bellys, numbering four hundred and fifty lodges, lost their courage, and would not attempt the crossing.
All the others, however, were unafraid and passed over. They used
no boats, but made small rafts of driftwood, laying the ends of the
lodge-poles on these rude craft, and allowing the tops to float on the
water behind. On the poles a large piece of old lodge-covering was
spread, and on that were piled the domestic belongings, the edges of
the skin being gathered up and tied at the top to protect the load from
splashing water. Perched upon this bundle rode the old women and
the children. Two young men grasped the manes of strong swimming
horses and swam along by their side, towing the raft across. Behind,
holding to the ends of the lodge-poles, swam the young women and
maidens, clad only in a short skirt reaching from waist to knee. It
was a time of great merriment and fun-making, yet one not without
its serious side, for a tottering old woman gazed long at the swirling
river and, declaring that she was not afraid to die but feared the water,
stabbed herself and fell lifeless. The crossing occupied four days, for
the current was swift, and many who had no horses were compelled
to wait for assistance from their relatives. Before going into the water
men and women painted red stripes about waist, wrists, and ankles, for
protection against the water-monsters that were believed to inhabit all
large streams. Necklaces of white beads were never worn in the water, for beads of that sort were believed to be hailstones, the symbol of the Thunderbird, a deadly enemy of water-monsters, which therefore
would be glad to swallow any one thus showing his friendship with
the Thunderbird.
View Artist Biography
Back to Thumbnails